This video goes out to everybody. Anyone who is on Youtube, this is an important one. What do you say we have real talk for a moment? I’m gonna sit down, set the camera on a tripod and we’re gonna talk about youtube money.! we’re gonna talk about how much you can make, All the misinformation out there, all the bullshit, and just all the ignorance that people have towards YouTube, That goes out to your parents, that goes out to you guys, any kids watching me, this is important, so y’all might wanna listen up. So let’s talk about it. For the new and old people on this channel, I’ve created a long-running series called ‘the psycho series.’ It’s like almost 700 videos long, and it is the reason why I’m popular on YouTube.

These videos were portrayed as reality. I did two a day. And trust me, I made a lot of money off of it. The series itself was never intended to make money. It was merely me telling a story. However, inevitably, uploading videos to youtube and as you grow and see bigger numbers, you will make a lot of money from it. Easily one of the biggest plot holes of the story was the character that I played wanted to do YouTube and gaming for a living, that’s definitely an aspiration that a lot of young people have these days however, as the series progressed I in real life started to accumulate money And it started to get to this point where it was a huge plot hole. Because it got to this point where my earnings from YouTube, surpassed what my character needed to pay off his college debt and move out of his house. So let me just first state, Yes. I do make a lot of money off YouTube. And you can too. By no means is this video bragging, I’m gonna tell you my personal story I’m going to tell you how much you guys can make, and why is this so important for me to tell you guys? Because for the longest time this channel has always been intended to have some sort of take-away, a message.

Some type of educational aspect, whether it’s the construction series, whether it’s the job hunting series, the farming series. Or whether it is the series itself that has a message in the end or that has messages through out. You know I’ve always wanted to give something back to you guys and that’s what this video is all about I want to educate you on how much potential there is on this YouTube platform and also I want to inform those such as the parents because I f*cking hear it on a regular and still, and it p*sses me off! ‘Does your son make money off YouTube?’ ‘Ohh you just do YouTube videos, is there any money in that?’ ‘How does that work?’ My personal story is, I graduated from college with a film degree. I owed $70,000 to that college, which is a f*ck ton of money guys.

I was on like a 10 year, 20 year plan to pay it back with monthly payments. Not to mention I was graduating with a brain injury, and I was about to make the leap out to Los Angeles to pursue film and TV with no money to my name so I don’t even know how the f*ck I was gonna move out. You can start to see some similarities with the story. However, through YouTube, I was able to pay of $70,000 dollars worth of debt in almost no time at all. Also I was able to pay some people on top of some of the props we’ve had in the series such as a pool, such as trucks, such as an RV. Clearly I’m pulling in some cash. So here’s something you guys need to understand, yes I do live in my parents house, yes I do live in this room, yes I do have a ’99 Corolla, these things are true, but I do have money and I do make money off YouTube. That’s just one thing I need to make clear, because you guys can do this f*ckin’ too! Just 2 years ago, I had not a dollar to my name, I was a worthless piece of sh*t with a brain injury that graduated college in debt, and how quicky you can turn that around, and if you believe in yourself and you know it’s possible.

Could I buy a lambo and a fucking mansion probably but the thing is I was never motivated by money and it was always about telling the story and if you don’t believe me, I think that’s proof in and of itself, but guys I mean there’s a reason you see some YouTubers rolling up it hey fucking BMWs and sh*t and they’re posting pictures of their like glamorous life is because like YouTube can provide that and you can provide that for yourself if you work damn hard, you research a lot, and watch videos like this one to be like sh*t I can do this. How YouTube works I’m telling you right now like the top 1000 creators they’re making at least probably six figures a year you can make up and over you can make millions a year there’s a ton of money in brand deals that you can get so I know there’s a lot to cover and I’m just talking and guys if you’re not content with this video it’s because I’m spending a lot of time organizing the BTS stuff so bear with me once again how ads work on YouTube. 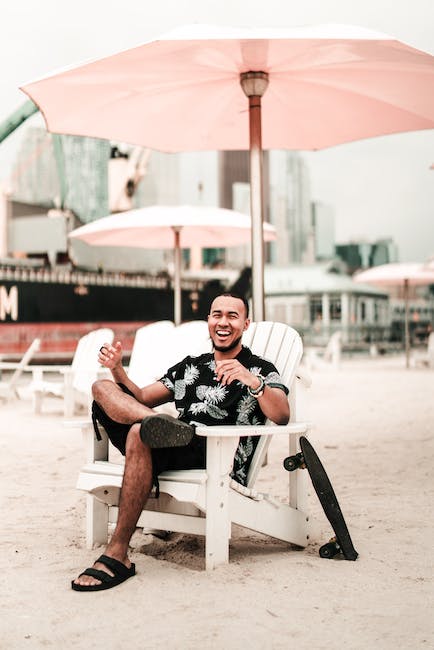 Anybody can create a YouTube channel and start to make videos and monetize them just by clicking a button and signing up with Google adsense, Google will actually throw ads on to the video for you at that point you can take a general metric and say you’ll get around fifty cents to around two dollars per thousand views. Don’t fucking listen anyone that says you can make five dollars per thousand views or ten dollars per thousand views. They can go suck a dick; that’s not accurate; I’m tellin’ you like it is right now so throughout the calendar year there’s shitty months and there’s good months january sucks a big dick once again there’s a lot of dick sucking to be had I don’t know why I think this is a very powerful euphemism to explain that it’s bad.

I know this was kind of like a pow wow and it turned into something weird but guys just please, please hold on to that message and I hope it’s motivating and guys like if you’re not sure what to do you know feel free to reach out let me know in the comments or if you want to see more videos like this that are a little more fleshed out and dynamic like maybe with some visuals and things let me know I’ll give it to you straight up where you need to know about YouTube money or how YouTube works or what I think would be good tips I’d love to do kind of like an educational series to help you guys grow kinda like we had #MMM which gave back to the small creators but like maybe just more of a tip series because like, I’ve learned a fucked ton in these last couple years and I’ve seen it all on YouTube and how people have like gone from zero to like four million a in few days and just like what is it just remember there’s a lot of kids on here and there’s a lot of money to be make.